Through education and hope, to see our indigenous Mexican friends restore their war-ravaged region!

Become part of this world-changing movement. Until the Tarahumara are as well-known for Academics as for Athleticism. 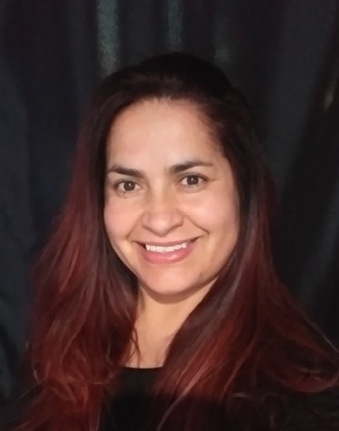 Our Exec. Director is a former English teacher with a bachelor’s in psychology who has worked with the Tarahumara and been a high school principal. Her husband and 8- year-old son are both named Jesus, so we’re pretty sure we have the right person! 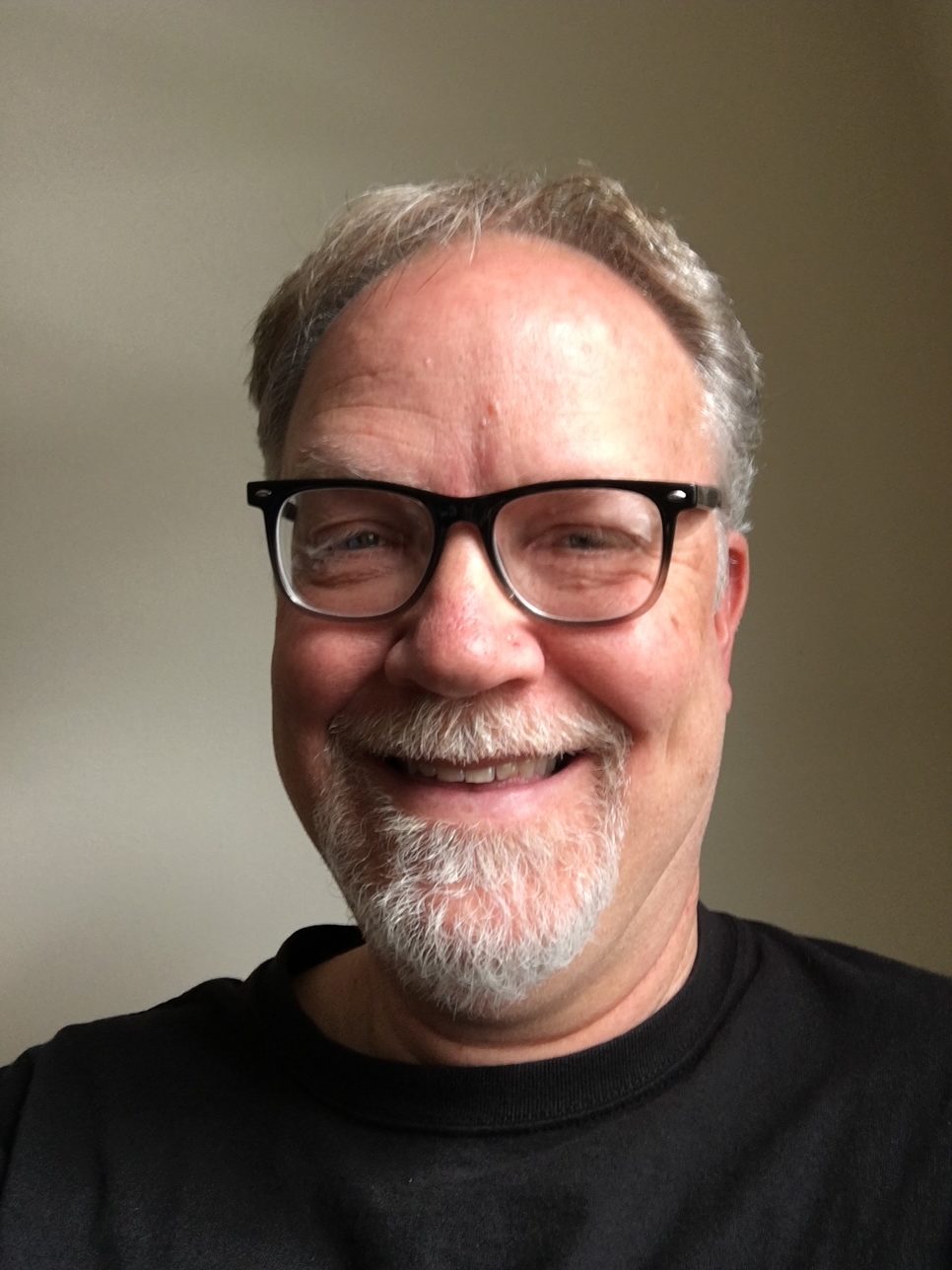 Todd’s a chip off the old block as a nonprofit consultant and communications specialist. He is passionate about using organizational “best practices,” about volunteer recruitment, donor promises, and returns on investment. 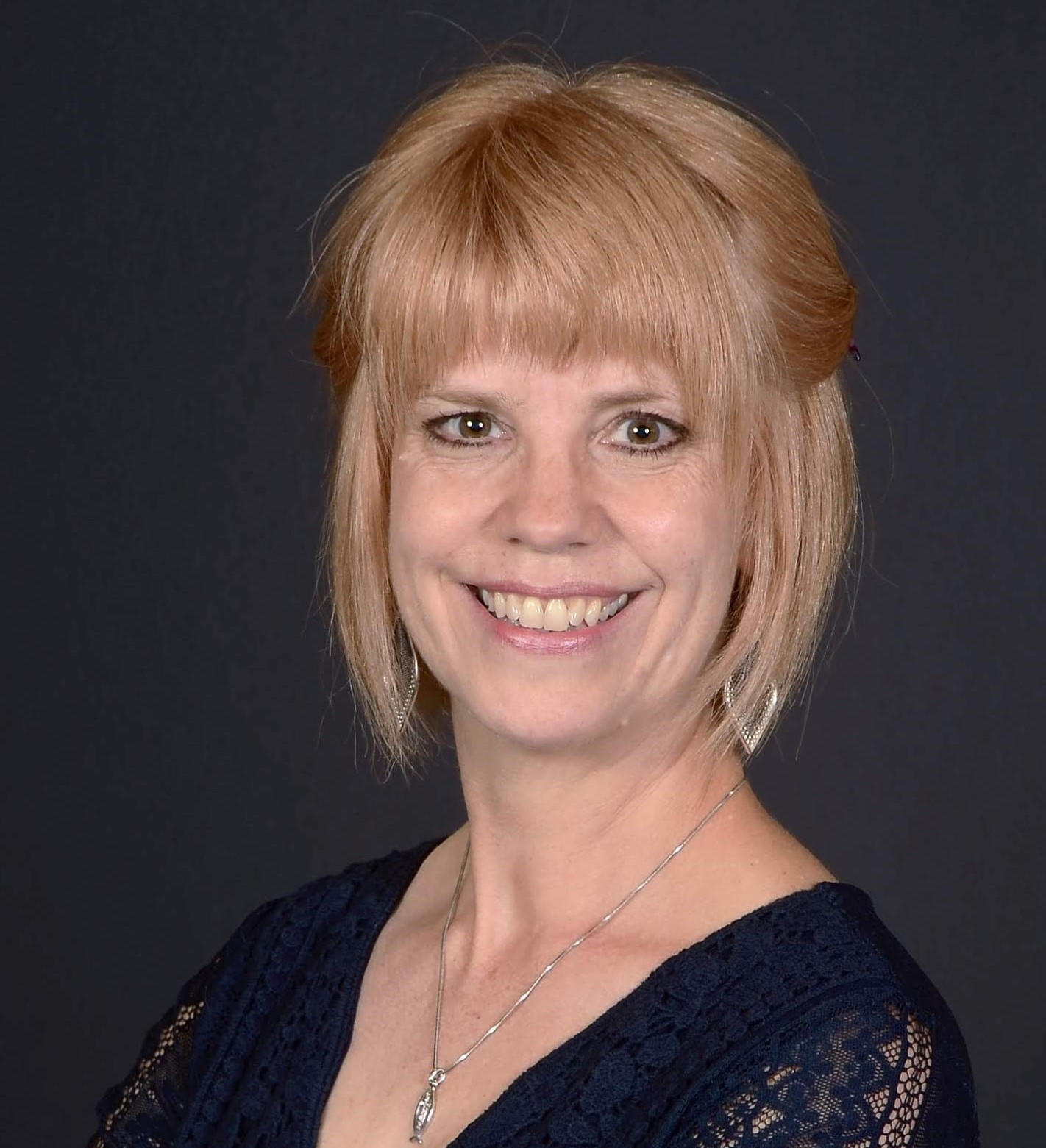 As a teacher, Colette has a natural passion for education and developing children. “As a sponsor, I’m inspired by stories of our educated Scholars building new lives. I bring 17 years of small business experience to help keep C.S. running smoothly.” 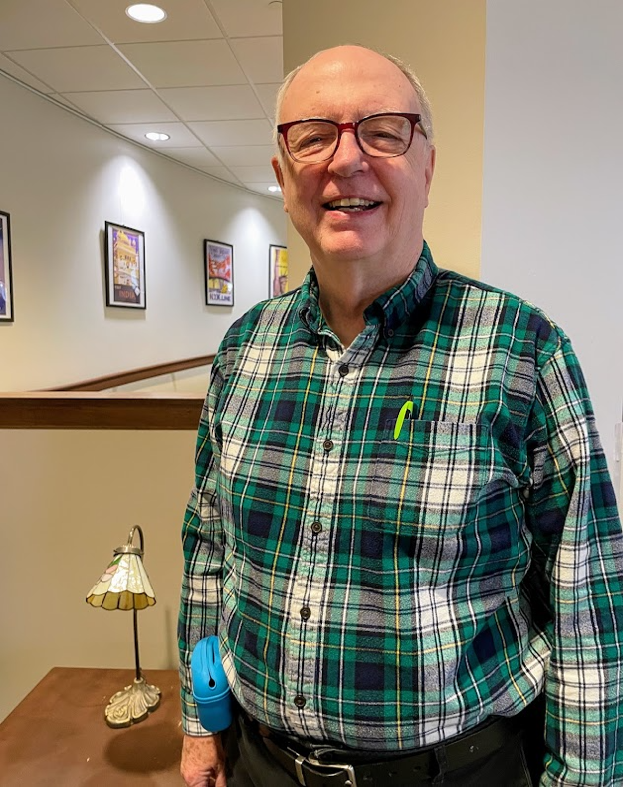 Treasurer Tom stepped up to this key position with his accounting expertise when we lost co-founding board liaison Jack Westman. Taxes and spreadsheets are right up his alley. “I’m grateful to God for this opportunity to serve. Maybe for 3 more years, but I bow to His timing!” 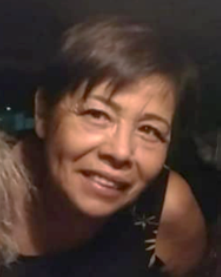 We are elated that Rosario, as our former scholarships coordinator and outreach consultant, continues to bless us with her boundless energy, keeping us sane and organized as our ongoing advisor and relational link to the Sierra Madre.

Why Join Our Mission?

Our goal is to make their lives better

To provide educational scholarships to youth in 40 Mexican Indian villages, equipping 100’s of college graduates to return, uplift and develop their communities.

To see the greatest young runners in the world become as well known for Academics as for Athletics!

In 22 years 130 Americans just like you have helped 700 Mexican parents get their kids through school in one of the 40 extremely poor villages of the amazing indigenous Indians in northern Mexico.

110 students have now graduated from college, with 85 close behind them, returning to develop their communities as doctors, teachers, nurses, lawyers and engineers!

The Tarahumara are the world-famous “running people” who host and often beat the world’s 20 best ultra-marathoners each year in a 50-mile race! But sadly, they acquired these superpowers over centuries, first outrunning Spanish colonizers, and then land-grabbing deforesters, mountain-mining corporations, and pot-growing drug cartels. Yet Canyon Scholars has been replanting seeds of hope faster than they can be uprooted by educating youth, building reservoirs and planting fruit trees!

Having built trust with indigenous leaders for 22 years, Canyon Scholars seeks new child sponsors and “compassion pipeline” builders to create the Next Generation of Tarahumara leaders. See more through the story Goshen on YouTube.

Become part of this world-changing movement! Until the Tarahumara are as well-known for Academics as for Athleticism!

Continue the work started by this dynamic duo 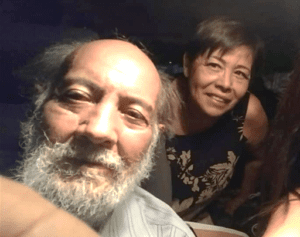 “An inside scoop on poverty & immigration.”

This humble dynamic duo (names withheld for their protection) has been the face of Canyon Scholars for 20 years, connecting us to our first 700 students, building trust among the Tarahumara, and providing invaluable cultural translation.

Pedro (we will call him) was born in a gold-mining town, on a typical 100-family communal land tract called an ejido, created when wealthy land owners of sometimes-stolen land get paid by the government to surrender part of it for public welfare. The problem is, when the owner has a new economic interest, he pays off the government and sends families packing.

He still remembers, at age 9, when bulldozers showed up with government troops and relocated his family. The childhood farm was simply plowed away. Pedro has spent 20 years in the courts defending cases like this, and tells of a rare instance when a poor victim of a land grab actually won his case. The next week he was shot and killed.

For a generation Pedro’s family worked, scrimped and saved to build a second family farm. In years of drought, when American farmers receive subsidies, Pedro’s dad had to go to the U.S., later bringing his son, as migrant workers for an entire year, sending money home for food and to buy more cows.

Pedro went north 7 times and almost died 3 times, by border-river drowning, desert starvation, and boarder-guard death threat. “We never wanted to leave our family, but during the drought we had no choice,” he explains.

On retirement, his father left an inheritance of 3,500 acres of corn, beans, and alfalfa, along with 200 cows, to split between 8 children. Then, one day in 2007, three cartel members kidnapped his brother, hoping to win the farm as ransom. When he struggled to escape, they shot and killed him.

In such a dismal, lawless environment still today, most give up hope, but our Dynamic Duo sees it as a call to action. Like Mexico’s Ginny and Johnny Appleseed, they plant real seeds of hope and change faster than it gets uprooted. “We can’t wait for the government or others to help. People of faith have to do it ourselves,” and together they’ve done the work of dozens.

How we are helping the Amazing Tarahumara

Make a difference by helping the team via Amazon Smile program:

We plant hope faster than it can get gunned down! Poverty is lifted by a U.S. pipeline of compassion. Just over the U.S. border, we have been planting hope amid drug-traffic violence for 22 years.